Welcome to the International Catholic Migration Commission’s (ICMC) Resettlement Support Center in Turkey and Middle East (RSC TuME). The following information is to help you understand the resettlement process and all the stages your application must complete before you can travel to the United States.

For the legal definition of refugee, see section 101(a)(42) of the Immigration and Nationality Act (INA).

'Your case may include your spouse, child (unmarried and under 21 years of age), and in some limited circumstances, other family members.  You may include a same-sex spouse in your application provided that you and your spouse are legally married.’

USRAP processing starts once UNHCR refers a refugee to the program. A case is only accepted to the program once PRM has determined it is eligible to proceed. This is called Case Creation. Once your case is created you will be contacted by ICMC’s RSC and you will proceed through the following stages.  The time between each of these stages can be many, many months.  We appreciate your patience with the process.

Pre-screening Interview A caseworker at the RSC will interview you to collect biographic data, including your family history and ask you to tell your persecution claim. The information gathered during this interview is presented to the United States Citizenship and Immigration Services (USCIS).

USCIS Interview A specially trained officer from the United States Citizenship and Immigration Services (USCIS) will interview you.  This USCIS officer will review the case file prepared by an ICMC’s RSC caseworker and determine, based on your in-person interview, whether you are eligible for admission to the United States as a refugee.

Once you have completed these stages of processing, the RSC will submit your case to be assigned to a Resettlement Agency in the United States.This agency is responsible for assisting you with housing and access to services upon your arrival.

Security Checks Before any refugee can be admitted to the United States there are multiple security checks conducted by the U.S. Government. It is impossible to estimate how long security checks will take. Some security checks are finalized only in the days and weeks prior to departure. In some cases, security clearance is never granted for travel.

Travel  Once all security checks and processing stages are completed and you are found eligible for admission to the United States as a refugee, ICMC’s RSC will refer your case to the International Organization for Migration (IOM) to arrange your travel. 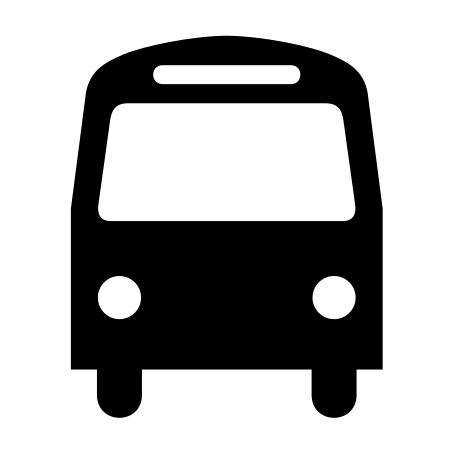 The USRAP only covers the cost of bus travel unless additional costs are pre-approved. ICMC RSC can only reimburse you for bus travel to appointments scheduled by ICMC RSC. Your travel reimbursement will be based on set rates ONLY. To check the set rates for your city, please click here.